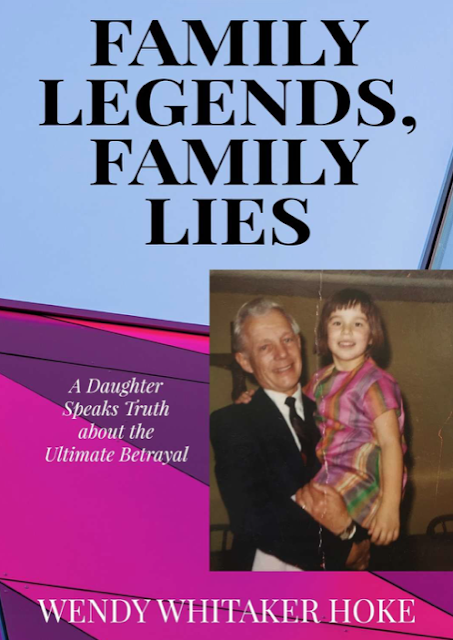 Family Legends, Family Lies by Wendy Hoke is a powerful memoir about a woman who was the sexual abuse victim of her Lutheran pastor grandfather. The memoir retains its power despite Hoke’s decision not to provide any specific details of what her grandfather did to her. This was likely done to avoid having the focus of her memoir be about the abuse and nothing else. Understandably, Hoke doesn’t want to have her story be one of victimhood. She’s much too strong for that. However, the more we learn of her life, the harder it is NOT to see her as severely wounded at least.

Hoke worked for a Wall Street investment banking firm before making the switch to senior manager for The Navy Exchange, a multi-billion dollar global retailer. While there, Hoke was forced to deal with sexual harassment from a superior, the intensity of which is fairly staggering, especially when considering the individual not only got away with it but continued threatening her after she resigned. Eventually seeking the help of the FBI, Hoke is told by a female agent that: ”He said it was just a joke. He was just trying to spook you.” Case closed. Unbelievable.

The memoir also tells of the somewhat suppressed volatility of Hoke’s relationship with her adoptive mother Gretchen, a woman who could easily be nominated as “Worst Mother Ever.” She belittles Hoke for being adopted. Whenever Hoke tries bringing up the subject of her grandfather’s abuse, Gretchen is outraged and shames Hoke for even daring to suggest it, instead listing off the good deeds her father was renowned for. She even slanders Hoke behind her back, warning a boyfriend and, later, a husband that her daughter is mentally ill and they should stay away from her. What mother does that? Jesus.

To combat the agony of such memories, Hoke becomes an avid mountain climber and the memoir details many of her adventures, which serve as not only the cornerstone of the book, but an effective metaphor for her need to overcome the hills, valleys, and peaks of her pain. It makes for an entertaining read, though there are some issues with tense in Hoke’s writing as it awkwardly shifts from past to present, then back to past in a few places. It can be disorienting, though this might be how Hoke felt herself while living it.

TO PURCHASE THIS WONDERFUL BOOK, CLICK ON THE BOOK COVER ABOVE... 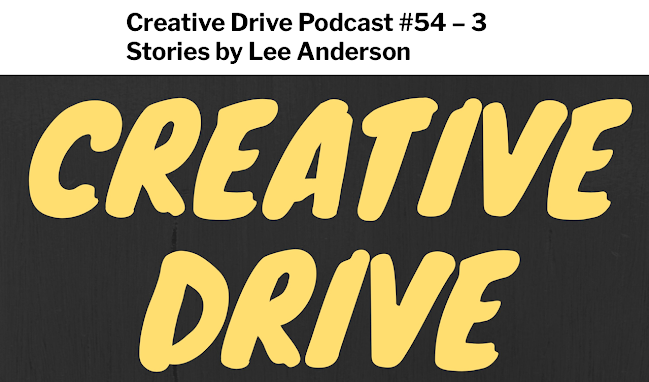 Today we are so excited to share 3 flash fiction stories by Lee Anderson!

ABOUT THE AUTHOR: Lee has written short stories and essays for a multitude of small and large press publications, including “Fiction International” and “The Miami Herald.” He also wrote and staged two one-act plays in New York City, “Supper’s Ready” and “Little America.” He’s the author of the shocking horror novel “What Happened at Sisters Creek” and the critically-acclaimed short story collection “Dark Lords of the Trailer Park. Lee lives in Brooklyn, New York with his wife and calico.

Sounds by: https://www.zapsplat.com/—Creative Drive is an international podcast produced by J. Alejandro to bring visibility to poets and writers from all walks of life. If you have a sec, please SUBSCRIBE AND REVIEW this labor of love, and don’t forget to tell your writer friends!

Your support helps us tremendously! Or you can support by purchasing J. Alejandro’s poetry collection!

I tried twice to put this novel down, wanting to savor it since I was enjoying it so much. However, I couldn't help myself and I picke... 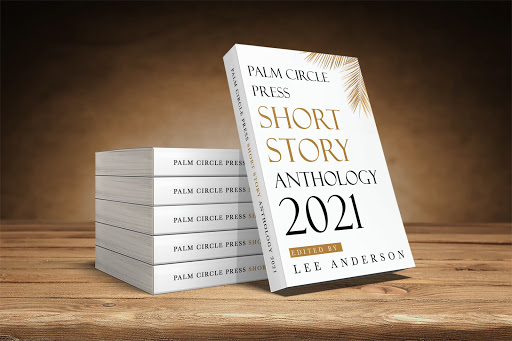 This collection of written works serves as a compelling patchwork of American culture. From love-torn hillbillies to unflinching sociopaths to aliens from another planet, this jaw-dropping fiction unites the utopian with the dystopic, the hilarious with the horrifying. 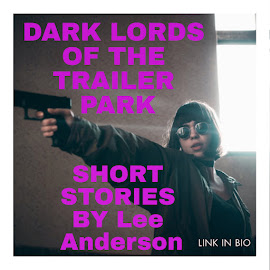 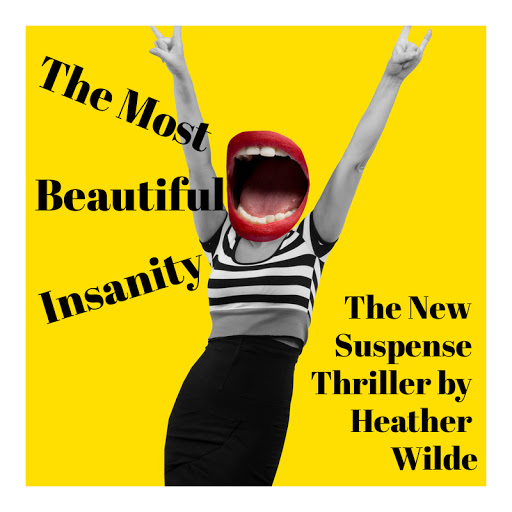 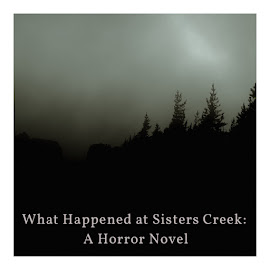 “I squirmed, I cringed, I gritted my teeth and held my breath…And that ending….WHAT? I don’t even know what to say. Total WTF moment? It was soooooo good!” Jessica Scurlock, author of Pretty Lies 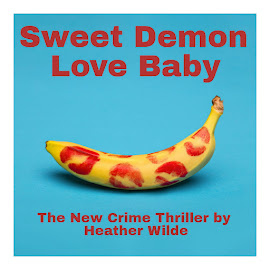 "The characters are insanely well developed. The story kept me tapping my kindle long into the night. What can I say? I had the most fun in years reading this book." Chandler Kitching, author of The Art of Doing Nothing