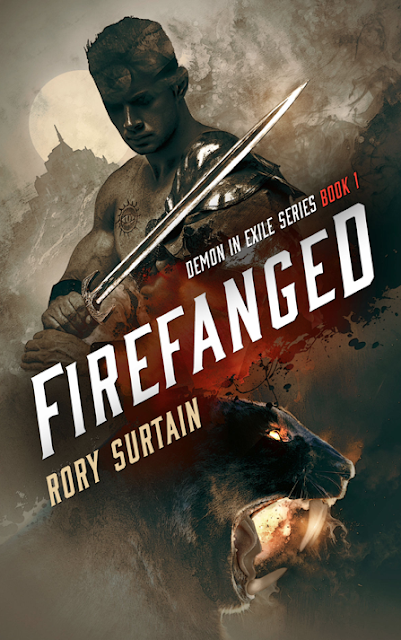 This is a very well-written, intelligent fantasy adventure novel. Ara is an easily relatable main character whose heightened powers of perception and his skills for fighting demons leads him into getting recruited into a guardian force for the kingdom. During his training he comes into contact with a race of dark elves and half-breeds as well as a coming invasion from Hell. Though there are superhuman elements in Ara’s character, he is far from indestructible. Nearly every battle he engages in leaves him with considerably painful, life-threatning wounds. This is liable to happen with a warrior who seems to prefer diving headfirst into battle rather than planning his attack that much.

The writer here has done such a great job of world building that my only issue with the book is that it’s written in first person. This not only strips the suspense away from Ara’s survival, but it narrows the focus of the story. It would have been enlightening to know about certain events happening outside his perspective every once in a while. This is a world so rich with interesting characters and supernatural events that a few other POV’s could’ve done nothing less than help enrich the adventures even more. 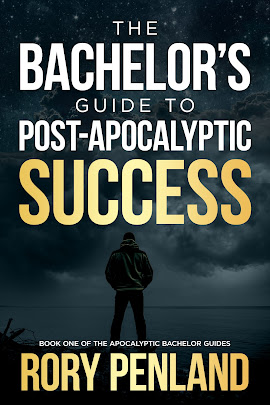 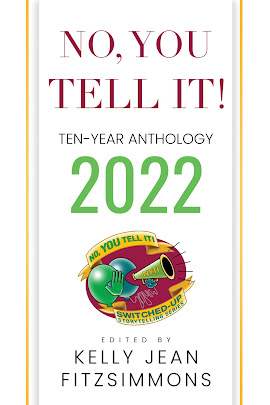 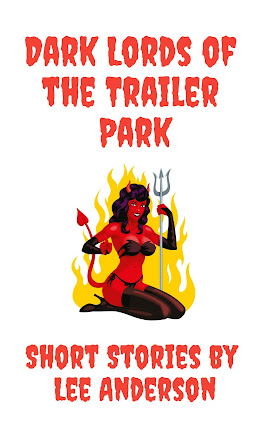 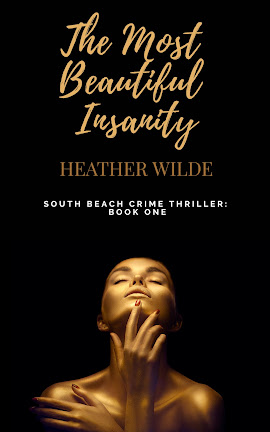 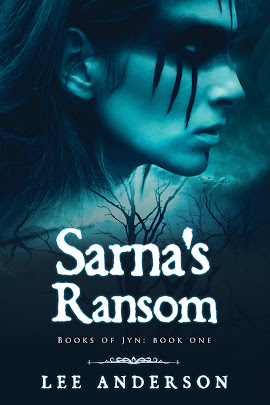